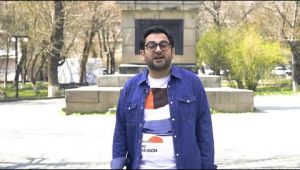 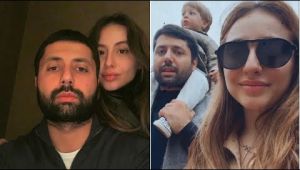 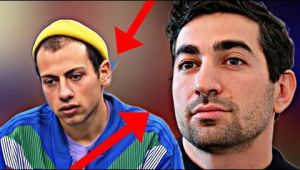 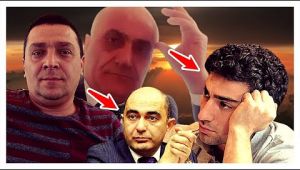 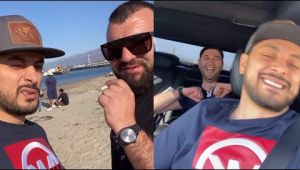 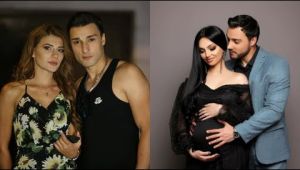 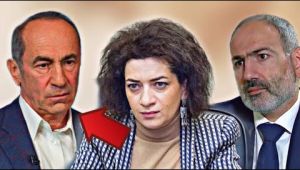 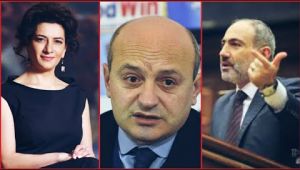 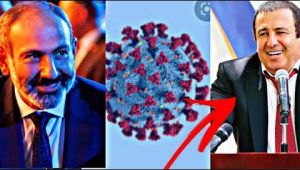 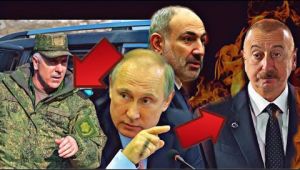 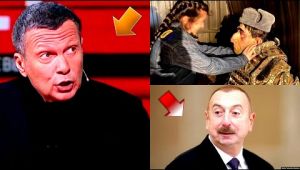 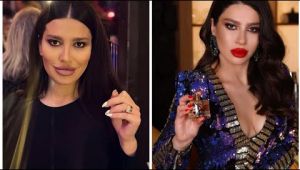 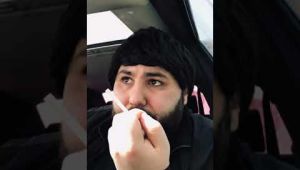 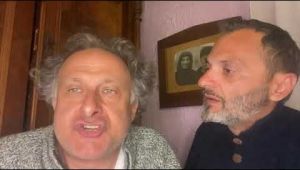 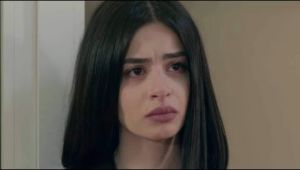 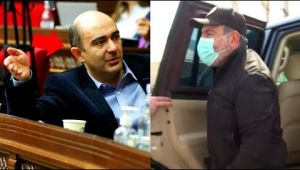 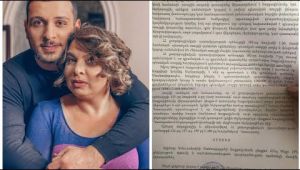 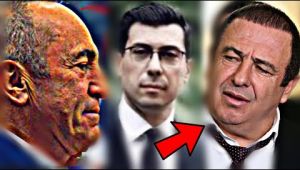 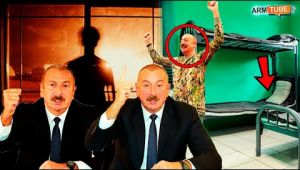 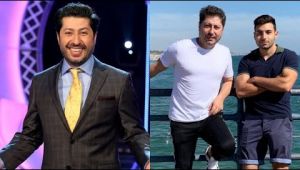 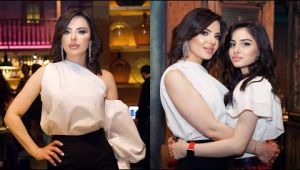 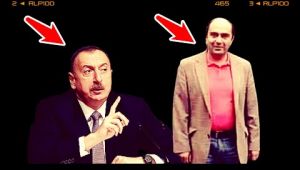 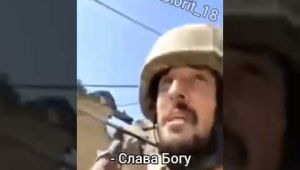 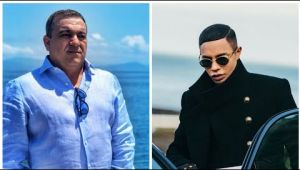 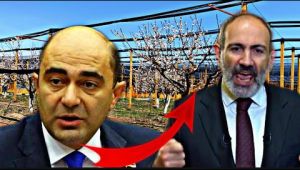 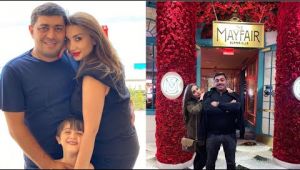 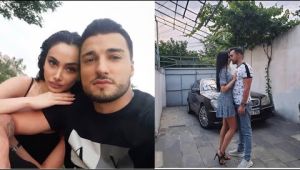 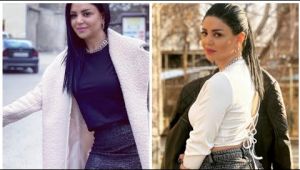 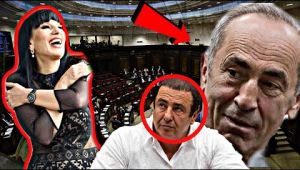 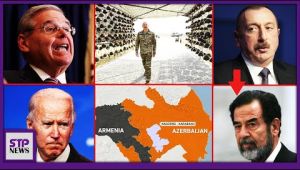 Instead of only blaming Nikol, the hayastancis should all blame themselves for everything that's horribly wrong about their pathetic country. Nikol did not create this whole mess; he inherited this whole mess from the three previous "presidents" (Serzh, Robert, and Levon). As for the natives of Armenia, what have they ever done to improve the miserable situation of their country? The answer is nothing! Their solution to their problems, as always, is to immigrate to America, and collect welfare and food stamps. In the meantime, Armenia's tiny population (which is no more than 2.3 million) is continuously declining on a yearly basis. Therefore, instead of making a [censored] which condemns only one person, Hrag should make a [censored] which condemns the hayastanci culture for the disastrous situation of Armenia.

Hayordi, your comment is very typical of a hayastanci supremacist, who naturally views hayastancis as being the "real Armenians" as opposed to those Armenians, who happen to not be hayastancis. It also seems that you have totally forgotten that your tiny, impoverished, dilapidated, backward country would immediately be flushed down the toilet if it wasn't for the huge amount of money that gets sent to Armenia each year by the diaspora. You have also totally forgotten that it happened to be a non-hayastanci, by the name of Monte Melkonian, who was the reason why your country won the war against the azeris in the 1990's, enabling Artsakh to be liberated. Sadly, 26 years later, your hayastanci leader gave 80 percent of it back to the azeris. What about that hayastanci former army general, who gave away military secrets to the azeris right before the start of the war? Yes, as usual, another hayastanci who will jeopardize his country's security in exchange for money.

Yeah, Levon, Robert, Serzh and Nikol have all produced horrible results for the Republic of Armenia. Therefore, how can one possibly believe that after the June 20th snap elections, Armenia will finally be blessed with a good, decent leader who's devoted to the people of Armenia?

The term, "besh betar", is actually a term, which was frequently used by the Tabrizetsi Armenians, such as my grandmother and her school friends. Their language, was a bit different from the Armenian spoken by the Tehrantsis, as well as the other parskahay tribes.